You are here: Home / Barbara's Journal / Giving Up is Not an Option

Setting your goals and believing in your dreams are the first steps to success; a wonderful time of being filled with hope and excitement in the possibilities of achieving them.

The key, however, to crossing the finish-line line is in your Commitment and Persistence. Giving up can never be an option.  The truth is most successful people have ‘failed forward’ to success. Making mistakes along the way does not mean failure, it’s just part of the process. 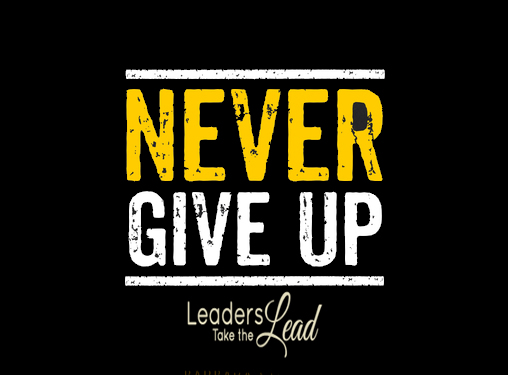 You only fail when you fail to continue on:

The story from the book Think and Grow Rich of R.U. Darby, a gold miner who gave up ‘three feet from striking gold’ in his gold mine is one of the greatest examples of giving up too soon. Darby started out with high hopes and a strong belief in finding gold.  He committed his time and invested his money to this endeavor but after a while of seeing no evidence of gold being there, he quit!

He sold his equipment to a junk man and he left.  The junk man decided to continue on and hired a geologist to study the mine to see if there was a likelihood of gold being there.  The junk man not only continued on but he found the largest gold deposit in history and it was only 3 feet from where R.U Darby had quit digging.   How close are you to achieving your dreams?  Discouragement is said to be the Devil’s most valued tool.

Michael Jordon, “I’ve missed more than 9000 shots in my career, I’ve lost almost 300 games. 26 times I’ve been trusted to take the game winning shot and missed. I’ve failed over and over again in my life and that is why I succeed.”

I am sure you have heard stories of other people giving up on their dream because of disappointments. The sad thing is that people often quit just before they are about to achieve the biggest breakthrough; right before success shows up. True success is realized by the people who ‘Keep On Keeping On”, those that have learned to Live in their Vision and not being Victims of their Circumstances.

“The future belongs to those who believe in the beauty of their dream.”– Eleanor Roosevelt

How close are you to striking the gold of your dream?

Barbara Sunden is a global leader women in leadership and a highly sought after advisor and faciliator of leadership events. Barbara inspires one of the largest direct sales industry's brands with her decades long record of taking her teams to the top. Today, Barbara, now embarking on a mission to empower elite leaders, is a master trainer, and is a powerful presence to encourage women in business through her programs and Beautifully Bold retreats at Leaders Take the Lead at BarbaraSunden.com!

This is the After Entry Widget

[instagram-feed]
Your Potential for Greatness
Are You Ready for More 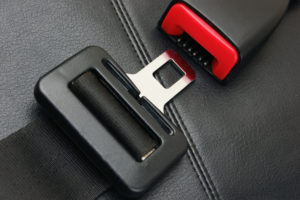 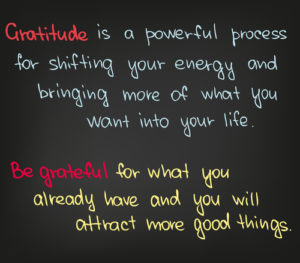